Introduction to Figures of Speech. 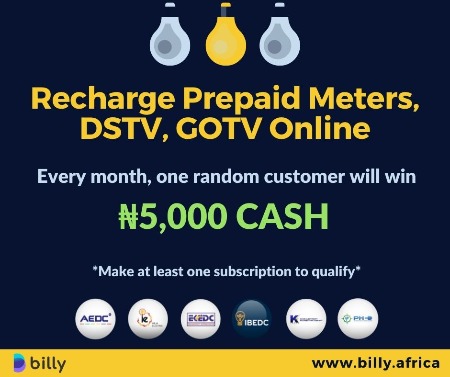