What is that thing that someone will do to you that will cause you to shed tears? 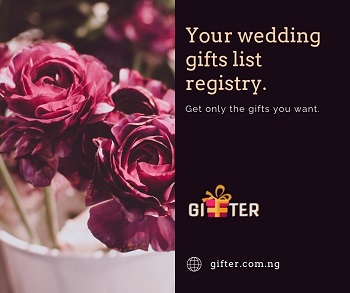